Bollywood superstar Priyanka Chopra is gearing up to marry beau Nick Jonas next month. While the bride has been having the time of her life with an elaborate bridal shower, a bachelorette in Amsterdam followed by a slumber party, the Levels singer has just kicked off his share of fun with a bachelor party.

The couple seems to be ticking off everything one would want in their wedding bucket list. Now, the two have sold the rights of their wedding pictures for a very hefty amount, reported Filmfare. 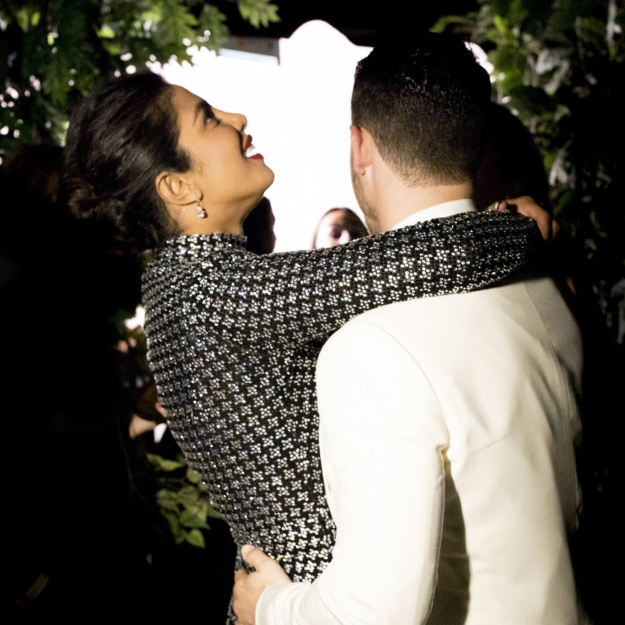 Several international publications were betting big money on the Priyanka-Nick wedding which have now been sold to a magazine for a whopping $2.5 million. While the name of the international magazine has not been disclosed, it will be covering the ceremony and provide an exclusive visual treat to all fans.

Priyanka and Nick announced their engagement in August this year in true Indian style. The couple was spotted located for venues in India and decided to get married in Jodhpur on December 2.